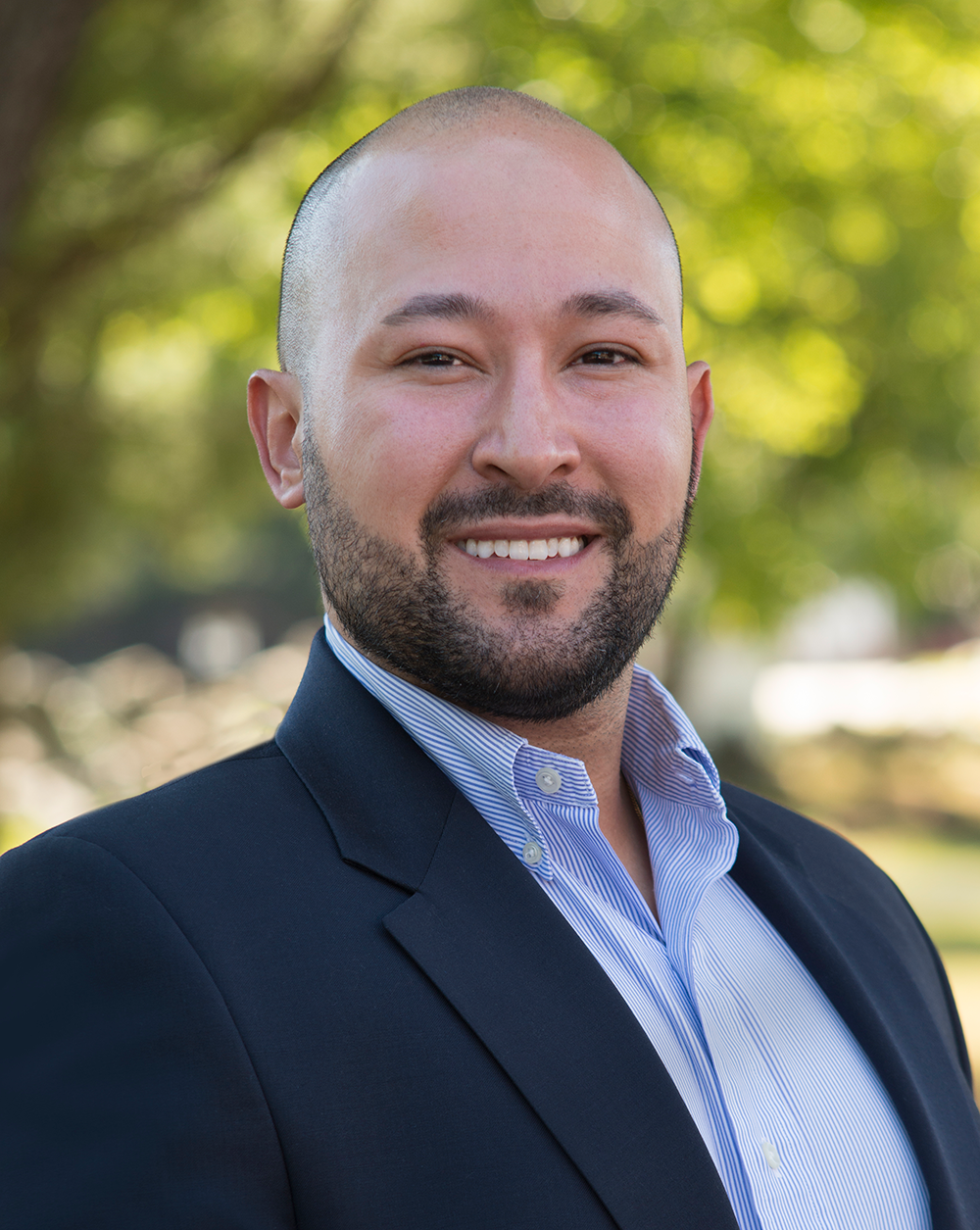 Dan joined Linear Retail in June of 2022 as an Asset Manager. In this role, he is responsible for creating and implementing the strategic visions for assets in Massachusetts and New Hampshire. Dan started his career at Brookline Bank, where he spent a decade working as a Credit Analyst/Portfolio Manager, Loan Officer, and an Underwriting Manager in the CRE Lending department.

Prior to joining Linear, Dan was a Director of Underwriting at First National Realty Partners, where he led and developed the underwriting process for a national grocery-anchored retail portfolio in excess of $1B with ~$250M in quarterly acquisition goals.

Dan earned a B.S. in Finance from Bentley University. He likes to spend his free time cooking, hanging out with friends and family, going to comedy shows, exploring restaurants, taking care of his mini aussie, and cruising around New England on his motorcycle.